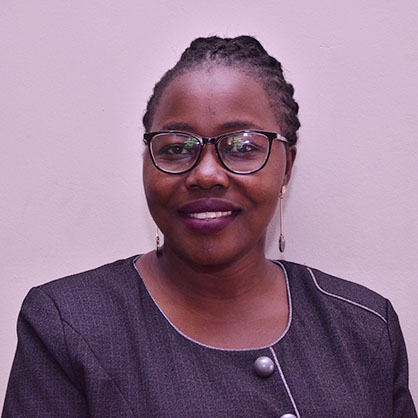 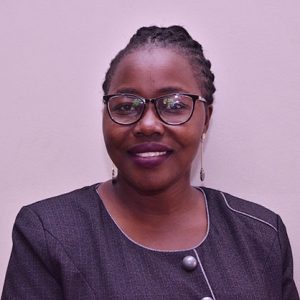 By Nakibuuka Noor Musisi | In March 2020, the right to health generally and women’s maternal health rights including the right to emergency obstetric care made exactly 9 years with no clear place in Uganda’s Constitution. Five Months later, on August 19th 2020, history was made. The first landmark maternal health case was decided by the Constitutional Court in the affirmative. In Uganda, the powers to interpret Uganda’s Constitution lie solely with the Constitutional Court and no other.

In March 2011, at a time when Uganda government preferred buying fighter jets at the expense of lives of Ugandan pregnant women, the Center for Health, Human rights and Development (CEHURD), Prof. Ben Twinomugisha, Valente Inziku and Rhodha Kukkiriza sued the government for its reluctance in ensuring that rights of Ugandan expectant mothers are protected, respected and upheld. Constitutional petition No.16 of 2011 cites stories of two Ugandan women, both of whom died in child birth, in Government public health facilities.

Nalubowa Sylvia died in Mityana Hospital in 2009. The efforts of her family to access justice in the lower Courts were wasted in vain, the case was dismissed for want of prosecution. Anguko Jennifer, died on 10th December 2010, an international Human Rights Day! Many other Uganda pregnant women up to a tune of 336/100,000 live births die annually from pregnancy related complications (Uganda Demographic and Health Survey 2016). The issues that kill Ugandan pregnant women are not new, what kills them is non prioritization of health as a right and maternal health specifically. These two women died because of lack of basic maternal health commodities in public health facilities, including gloves, blood, and well remunerated health service providers.

CEHURD and others were prompted to institute a case in the Constitutional court for declarations that; 1) by pregnant women (like Nalubowa and Anguko) dying in government health facilities due to lack of basic maternal health commodities, it is a violation of their rights to health, life and rights of women as enshrined in various articles of the Constitution including Objectives XIV, XX and articles 8A, 39, 45 and 33; 2) The governments omission to adequately provide emergency obstetric care in public health facilities violates the right to health, life and rights of women; 3) that the petitioners are entitled to the declarations and orders sought.

In 2012, when the case first came up for hearing, the representative of the Attorney General pleaded that the Constitutional had no mandate to hear and determine the matter. This, she referred to as the Political question doctrine- the doctrine of separation of powers. The Constitutional court agreed with her, citing that what CEHURD presented to them were issues, among others of policy formulation and budget setting, maters that were solely handled by the legislature and Parliament.

This meant that Ugandan expectant women, whose rights had been violated due to lack of basic maternal health commodities in government health facilities could not approach Court for remedies. This decision would go a long way to water down the efforts of realization of maternal health rights in Uganda.

To leave such a decision on Ugandan laws was very impossible. To CEHURD, this was a step towards the right direction. The principles as had been set were archaic and had long been decided by Uganda courts as being non applicable on Ugandan legislation. CEHURD appealed this decision in the Supreme Court.

A ray of Hope

The journey in the Constitutional Court has been rather long. To the families of Nalubowa and Anguko, it meant patience, remaining calm while having to trek journeys from Arua and Mityana to seek justice. None the less, the bravery showcased by the two families if the reason Ugandan pregnant women are freed. Today, an expectant mother is free to walk into a government health facility and receive services at no cost, while at the same time once this gets denied, the Courts are open to ensure that justice prevails.

On 19th August 2020, the Constitutional court made a land mark ruling that places the right to health, access to emergency obstetric care and rights of pregnant women into Uganda’s Constitution. In reaching this decision, five Justices of the Constitutional Court led by Justice Barishaki Cheborion considered a number of factors that have for long affected access to maternal health care services in the country. The justices agreed unanimously that government can no longer rely on resources as a blanket excuse to fail to provide services to pregnant women. Rather, the government ought to harness the so many resources the country has and prioritize provision of constitutional services including maternal health care.

This judgement brings on board a number of novel issues that will be remembered in Ugandan history. First, the justices of the court make very specific structural interdictions that implicate a number of government agencies and organs and places timelines to these interdictions.

Lastly, the suffering, inhuman and degrading treatment, psychological torture that the families of the deceased went through and the many years they have trekked the streets of Kampala of seek justice are compensated. Of course, no amount of money can replace a life but justice once sought should be given. The said families may take long to make sense out of the judgement and what the implications are to the many lives they have saved out of their bravery. Satisfaction and contentment is usually found in such compensations especially with most poor Ugandan families. The judiciary is applauded for such brave judgement.

Ms Nakibuuka is the Director of Programmes, Center for Health, Human rights and Development.

My experience studying the integration of Information Technology and health